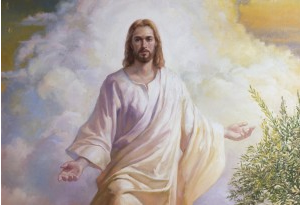 Is not the resurrection of Christ the most miraculous and well documented miracle in the history of the Earth? How are we saved through the atonement? Is it through Christ’s sufferings or is it through His resurrection?”  Most Christians – including members of the Church of Jesus Christ of Latter-day Saints – look only to the cross and His sufferings to cover our sins as we accept Him as our Savior.  We often hear the prayer phrase, “We are grateful for Thy atoning sacrifice” — leaving out the resurrection.

Without the Resurrection We Are Damned

Does it surprise you then to know that without the resurrection we are damned!  We would be in Satan’s grasp forever.  For the early Christians who lived at the time Jesus arose from the tomb, it was such a spectacular event that they could not stop talking about it.  To see the glorified risen Lord after all his suffering and most horrendous death on the cross was a contrast that the early Christians shared with great enthusiasm.

The membership in the Church grew rapidly as people internalized the implications of Jesus arising from the dead and opening the door for all of us to do the same – along with the anticipated and promised blessings of eternal life. Before His resurrection eternal life was a belief and hope for the faithful.  With His resurrection, it became a reality.
END_OF_DOCUMENT_TOKEN_TO_BE_REPLACED 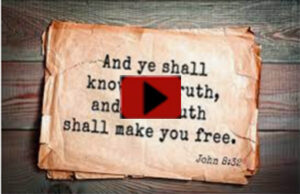 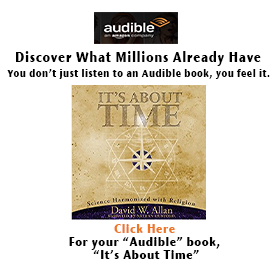 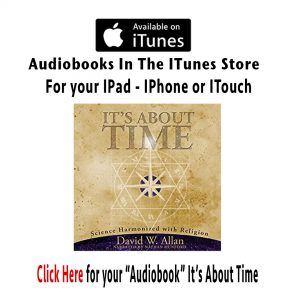